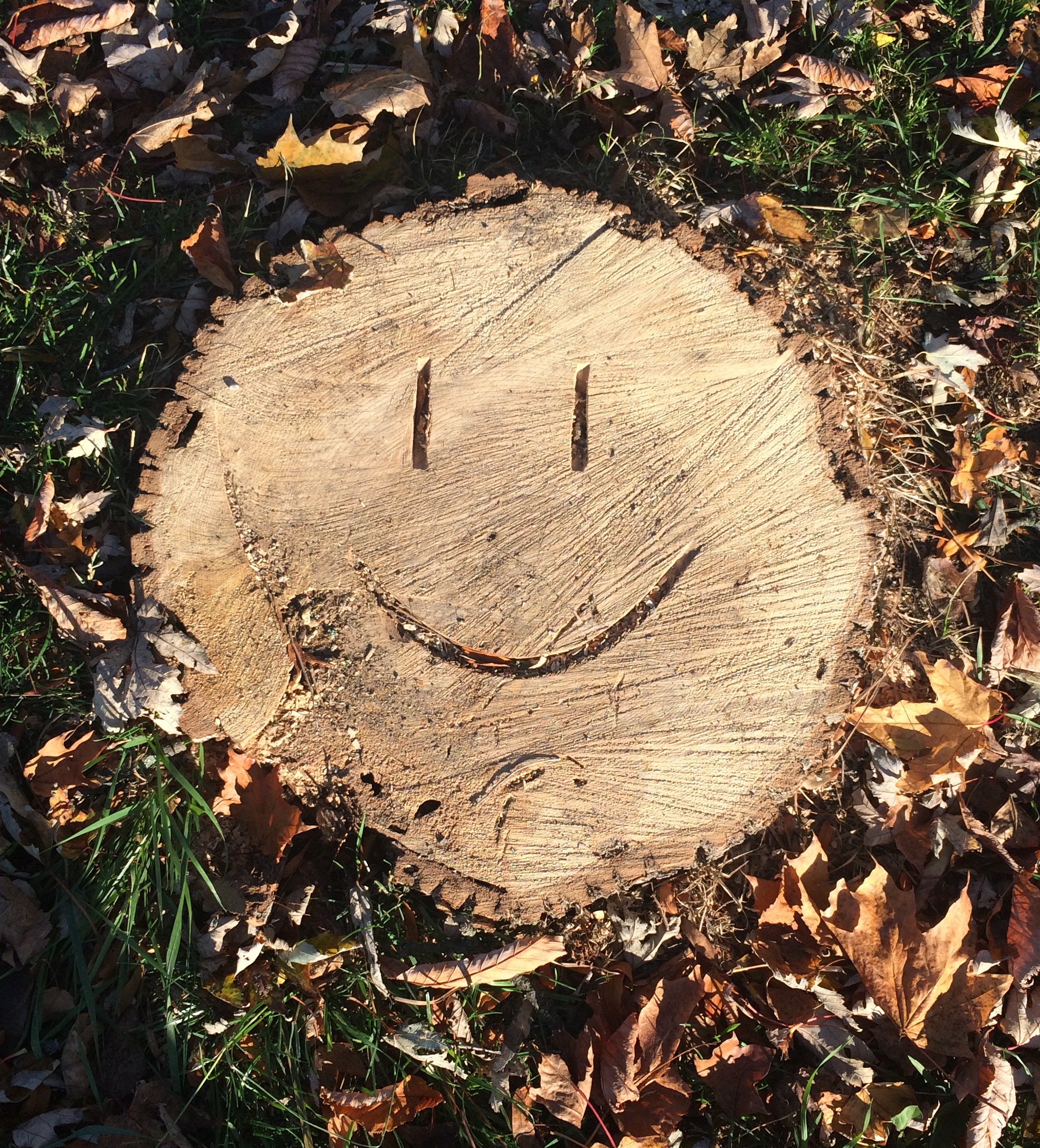 I haven’t been quiet about it, and I certainly haven’t hidden anything. If nothing else I’ve been testing the waters. Putting it out there to see what comes back. But a dear friend of mine, who initially was NOT on my bandwagon, recently said to me, “I think you should live with purpose and intention”. So in that spirit I will just say it.

I intend to move to Morocco. Inshallah.

This is not a small decision. Nor has it been taken lightly. Nor is it fast, sudden, or out of the blue.  It might seem that way if you have not been paying attention. But to those who have or who know me well – it makes perfect sense. And I’m sure some of you are breathing a sigh of relief. FINALLY. (Or some may, quite rightly, be thinking – “here we go again”)

Whatever you think, that’s none of my business. I have been thinking about making a move for years. How many times in the last 6 years have I said, “I would love to sell my house, but I don’t know what my next move is and I am NOT selling to simply move somewhere else in Ontario”. Truth. I’ve said it 569 times. Or thereabouts. I don’t want to live in Ontario. It’s why I moved to Boston. And then Banff, and Victoria and then later Calgary. There is in fact, no where in Canada that I want to live. (Much to my mothers chagrin when I was younger). If there were, I would be there now. But there is not. I didn’t know where to go – but go I would. Of that I was certain. I also said a number of times, “I’m going to meet a handsome expat, move to the British countryside and get a goat”. (I was watching Broadchurch so it sort of made sense). As one of my loves just said to me, “you’ve never been rooted, you’ve never had to be in any one place”. No.  And since my parents died, I really have no roots. Nothing.

And then I went to Morocco. And what I found there shouted at me. It took me a little by surprise because, extreme heat. But it was pretty clear to me, as  I travelled around the country, taking it all in, that this was the place. I would be back, and I would have way more stuff with me. But I would return.

There is opportunity in Morocco. A lot of opportunity. Especially for someone like me with a love of travel, a history in the business, a good sense of how shit works and some brains in my head. And an ability to meet people, talk to them, learn from them, and use that knowledge to move forward.

So I’m moving to Marrakech. Slowly. Very, very slowly. My house will be sold. Immediately. (Inshallah). All the stuff in the house will be sold. Its just stuff after all. And too much. I will live in a rental apartment near by for a year or two. I will move some of my stuff there and I will have a place to come “back” to in the summer, or if shit goes south. I will go for a few months at first. Look around, do some things, talk to some people, learn French. See just exactly what opportunities exist and what it all might look like. And then we’ll see. We will just wait and see what happens next.

But let it be said – I have never lived the life that so many people do. I’ve never been lucky enough to find my one true love (yet), or to have children. Or to have roots. But I am thrilled with the life I have had, and will have (Inshallah). I am so grateful for the opportunities I have been offered. I am so very grateful for it all. And I will not waste any more time sitting around dreaming. Its time to go out and find some things to call my own.