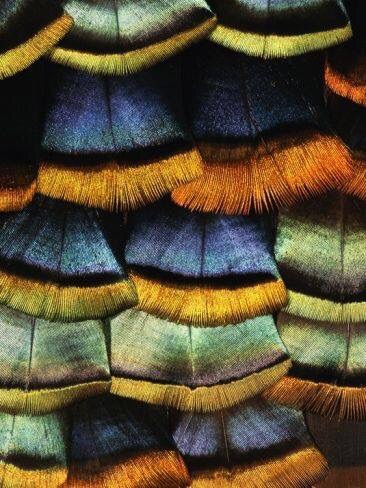 The Illusion of Time

January 12th in the early morning. Wheels up.

I have barely left my house since I got home and made the decision to move. I really have been fortunate in being able to avoid the glare of this holiday season I dislike so much. I have not been working because that needed to end in order to give me time to evacuate my home of all its possessions. All I do is work on getting moved, staged, or sold. Its my most immediate and most urgent priority. Sell the house. THEN I can focus on address changes, lawyers, banks, documentation, packing, visting with family, visiting with friends, and planning my time in Marrakech. Oh yah – and the small matter of learning French.

Its Christmas time. Its always a time of year when I begin to feel more isolated simply because people who celebrate the season are BUSY. Extended families take over, school events ramp up, daylight goes away too soon and cold weather forces everyone inside. Its more of an effort to communicate with people in amongst all the “stuff” that’s going on. Soon everyone will retreat to their Christmas routine followed by a week of hibernation, and the New Year will start. Twelve days. I will be in Canada for twelve days at the start of 2016.

When my friend Ryan looked at me and said “January 12th? That is going to FLY BY” I thought, nooooo, two months, so much time. Well, I’m here to tell you – its going to FLY BY.

Depending on which part of the day it is and what I am thinking about, time is either this crazy block of squares on two calendar pages, or its this long stretching obstacle between me and that airplane that doesn’t seem to want to move. Mostly though, its this fast moving illusive thing that refuses to slow itself, and its wreaking havoc with my perception.

You see everything has changed. Oh sure, everything is GOING to change more when I get on that plane. But its already changed so much. Leading up to the decision, things remained the same. I was just back from a great adventure, and breaking the news that I was returning,  trying to explain why and getting used to the idea. But once that was done, everything changed. The more stuff that I shed into the garage or the garbage, the closer I come to my new nomadic life. I have one emptied closet devoted to Morocco. Luggage, clothes, things I want to take but can’t deal with right now, tossed into the closet. For later.

This is not my house anymore. Everything and everyone has a “best before” date on it. My heart breaks and my stomach flips every time I look at Daisy. I hold Jaggers little hand more tightly on our evening walks and I listen to him more closely. I’m finding that relationships are changing, and taking new shape. Some things are coming into clearer focus, and some things are falling away naturally. Everyone I see and every conversation I have ends with that unspoken acknowledgement that it might be the last for now. Yet its still 6 weeks away. So much time.

Also on my mind, constantly, there is some MAJOR shit going down. Not with me. With friends. There are a couple of things that will happen between now and my departure and I just keeping thinking – HOW? How is it that this pretty significant thing has arisen and will be resolved in this tiny amount of time. I guess its like when I planned my October trip for a year, and my friend Jen just up and moved to Casablanca in a few short weeks. (Kudos Jen. I do NOT know how you made that happen). (OH, and all your stuff is at Ryan’s now).  How is it possible that she will travel all the way home, spend a few weeks over the holidays, and fly back there, before I leave. I have been excited for months for her to come home and see her family because I know how much she misses them, but at the same time, she has to be done that and back in Casa for it to be time for me to get on the plane. Whaaaaaattttt?

Its still sooooo far away. Six weeks. A lifetime. Enough time for many, many, many major things to happen. But it feels like tomorrow. It feels like I will wake up and be planning my drop off for Daisy. Why can’t it be sooner? I am so anxious to get on with it…………