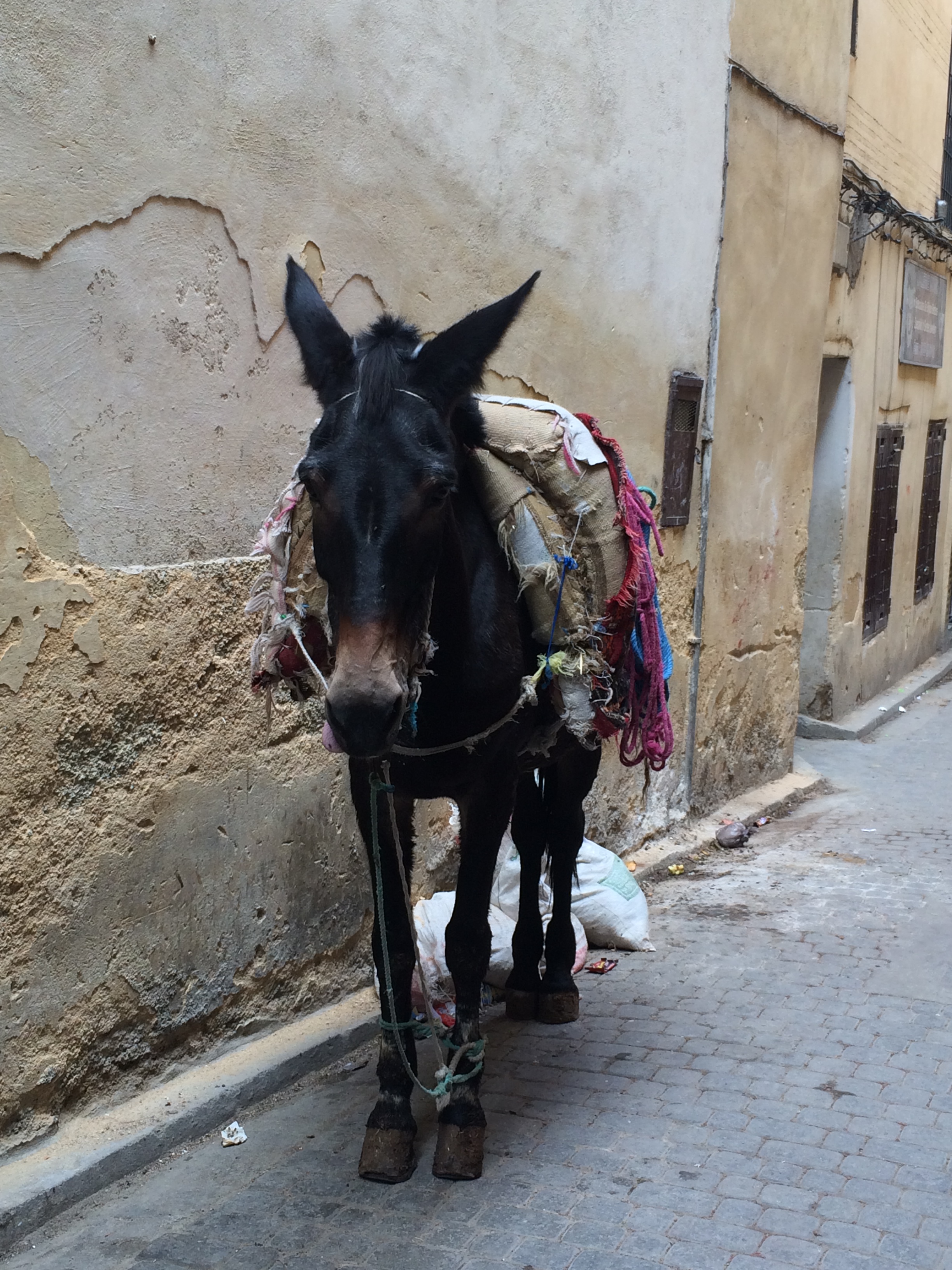 I have finally gotten over the hump and my house is relatively spotless, minimalist and ready to sell. I have a few places that still need to be packed or purged, but only a few and its all manageable now. Nothing that will get in the way of a sale. So I am once again free to stick my head up and see what’s what.

I was reflecting today on some of the things that need doing and now I am getting into the fun stuff. The meaningful stuff. The stuff that stretches my brain in a good way instead of just sitting there weighing on it. Now I get to figure out how to close a house and move out when I’m halfway across the world. What documents I need to get or take. I get to study a little French and dig into that goodness. I get to think about getting there and being there. Which leads me back to the question I get way too much. And in thinking about it, in a calmer and more pleasant light of day, it makes me giggle.

“You’re moving to Morocco? Is there a man?” Its the first place people go. Its the most frequently asked question. I have not really stopped to think about it until now to be honest. Merely reacted. But here I am now with my thoughts on this topic.

First of all…..do you really think, for one minute, for a nanosecond even, that I would remain as single as I have been for as long as I have, living the life that I have, for so long, to just up and sell everything and move across the WORLD for a man? Seriously? Has no one noticed that I am AVOIDING marriage? Why is it the first question? THE FIRST. Is my life so sad and lonely (to other people) that the only reason I would do something so drastic is for a man? Really?

I am reminded of a Christmas gathering at my house where all the women were in the kitchen, working on clearing up, and all those women were complaining about their spouses. My only comment after listening for quite some time was….”WHY do you wish this misery on me?”

After all the things I have done in my lifetime, do I strike you as the type of person who would think……”hhhmmmm. I met a man. I have known (mystery man) for less than 30 days. I think I should sell my house, sell my car, fold up my life, leave my little love, and move across the world to be with this man.” Really?

WHAT A HORRIBLE IDEA THAT WOULD BE. To think it wise that I would place my future, my wellbeing, my mental health, my sense of what my life should be like in the hands of another? After such a short time? Oh no my friends. That would be a colossally stupid thing to do. Any person who says they are doing that should be stopped. Immediately. Barred from further decision making. Obviously no one seriously thinks that I am following this course of action, because no one has said “Wow, do you really think that’s a good idea?” No one has said that. Not one person. Well, not for that reason anyway. So I can only assume that no one really believes that to be the case, OR shame on you for not slapping me hardly across the face and telling me to come to my senses. What kind of friends are you?

So in conclusion, whether or not there is a man on the recieving end, and regardless of the nature of any relationship(s) that exist, did exist, or will exist, no. I am not moving to Morocco for a man, because of a man, or to be with a man. I am moving to Morocco because I have a unique convergence of time, money, will, skills, and freedom. I am moving to Morocco because I want to experience life overseas, and life in Morocco specifically. There is no way any healthy or sane woman could survive a move like that based on the watery illusions of anything other than pure will.

Let’s not overlook  that the men that I did meet in Morocco were the loveliest men I have met in years. Because the men I met there restored my faith in myself and in men in general. Because the honest, modest, pure hearted goodness that I found in the men I met cracked open my heart and made me want more of that. I want more of those relationships with people who are my tribe. I want to live among the sincerity, the modest lifestyle, the sense of family before self, the admiration of elders. The respect that permeates the culture. I want that. All of it. And if it comes in the form of a specific man, great. Once I am there, and settled, and living in my own place with my own routine and all my new friends….great. I hope to have a long and happy relationship with a beautiful man one day. Of course. But that is not my motivation. And thank God for that.