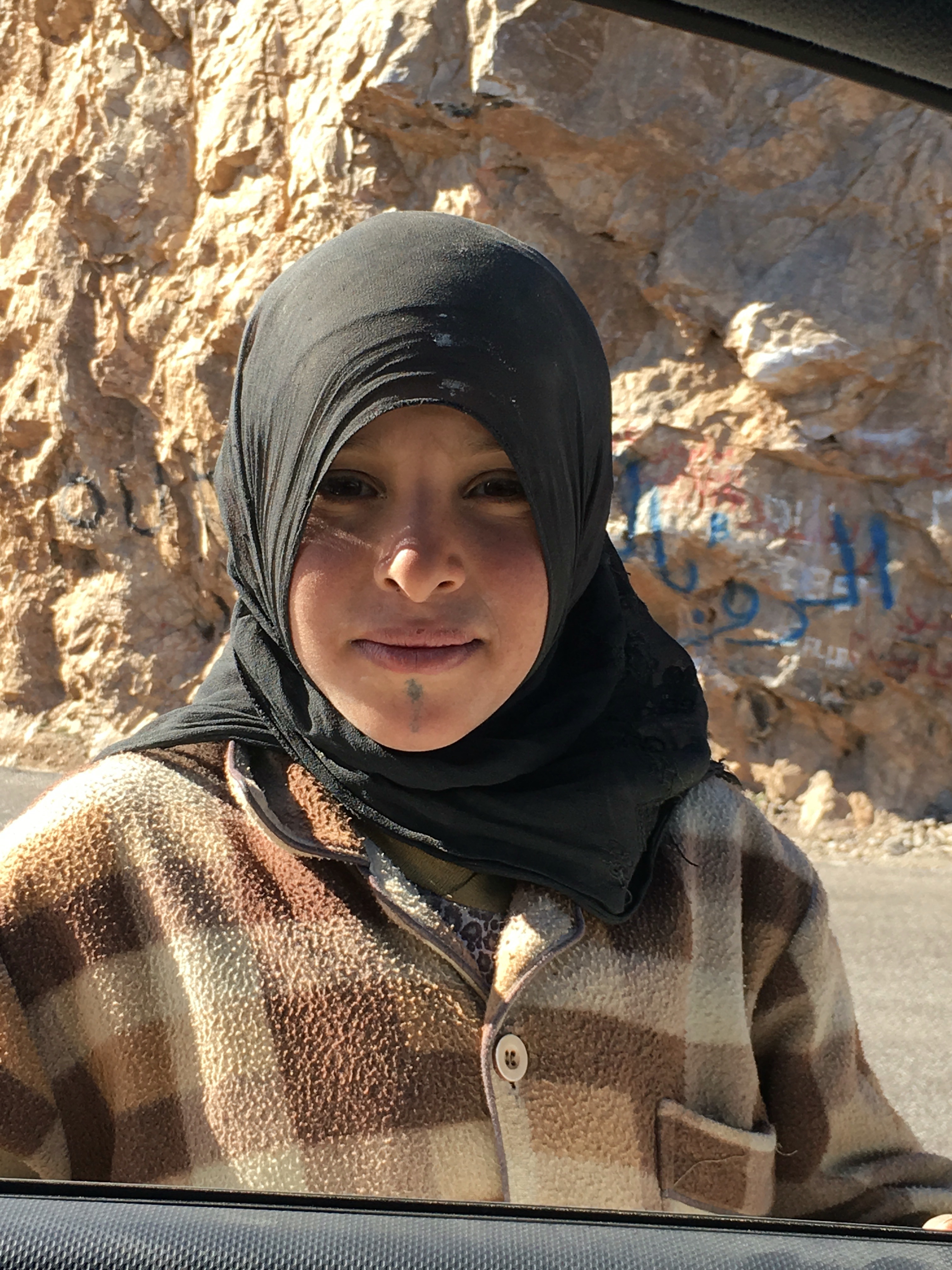 The Kids are Alright

The Kids are Alright

Boys and girls and kids in general. I have had a few memorable encounters with these unfinished little people lately. And I have been thinking about each one ever since. When you come to Morocco, I sincerely hope that someone tells you not to give money to kids. In countries like Morocco, poor and developing countries, child slavery is a real problem. Nasty stinky very very bad men force kids to go out and beg or sell little woven camels and things. This happens mostly in cities. NEVER give money to kids in cities. Other times they are clearly nomads. That’s a bit different. Those kids have nothing. But still. You gotta treat kids differently.

My first experience was out on the dunes. I was sitting on top of a dune, not far from the hotel, waiting for the sun to set. A little boy, not older than 5, came running towards me through the sand like he was running from a house fire. I watched him approach for a good 4 minutes. My heart broke cause he looked like my little Jagger. He ran all the way over to me, collapsed into the sand and started hauling little camels out of his bag. He was SO disappointed when he realized the hand motions I was making indicated I had nothing but my phone and water bottle. So he sat behind me and played in the sand. Saying nothing. I glanced back once in awhile, my heart breaking and missing Jagger. Then his older sisters came along with their bags of camels. “Madame, Madame” They all three lay beside me in the sand, all piled up on one another. Staring and talking. The girls communicated that they liked my earrings, and then finally in French they said they wanted my water. SOLD. Take it little urchins. My heart full of kid love.

Next came a bus load of boys in soccer uniforms at a view point. Out traveling for school or a game and stopping to take in the view. I watched them for awhile as I walked over to the edge and took photos and then walked back to the car. They were high school age, about 14 ish. Boys. Boys actually being boys. As I got back in the car it all came together. Being in Morocco you don’t often see men and women together. They are separated always. At school, as they get older, playing. And later, you see men out and you see women out. Separated. I find it fascinating and interesting and I love watching my Moroccan friend with his brothers, or colleagues, or friends. Men. Without women. When I saw the boys as a group, without the influence of girls….wow. It’s a really incredibly endearing thing. It reduces them to human beings. Not sexual beings. It is as beautiful to see as a sunset. Natural. Untouched. Untouchable. When you don’t introduce the macho to the man, really amazing beings emerge. These Berbers. I’m telling you…..beautiful.

Next came Ittou. Gorgeous, heartbreaking little Ittou. We pulled off the side of the road at a view point to take some pictures. I got out of the car and noticed “scurrying” as I always do. Kids come out of no where. Running to the car, or to me, to sell us some trinket or just ask for money. Little Ittou ran a good 500 yes from where her mother was to where the car stopped. She went to the window and asked my Berber friend for money. I was taking photos so I hopped into the car halfway through the conversation. My Bb (Berber buddy) was already head over heels. Talking away in Berber. Ittou answering in short, shy answers, smiling shyly. Eyes darting around. Curious. Clearly being teased a bit and loving it. Then some money was offered.  And then some more talking. Then we prepared a generous handful of dates in some tissue and passed those over. And there went little Ittou. I had to ask her if I could take her photo. You see Ittou was BEAUTIFUL. And tattooed. Traditionally Berber women got facial tattoos to identify their tribe and their marital status. It is not uncommon to see this today in some older women but VERY unusual in young girls. She is a nomad. She didn’t know how old she is, and she didn’t know where they are from. She looks to be about 7. She wanted money to buy shoes. Her shoes were all ripped up and broken. She showed them. My bb said “I’m going to stop next time I come by here and check to make sure you have new shoes.” “Yes” she said, “I promise I will give the money to mom to buy new shoes.”

Ittou stole our hearts. I will never forget that face. That beautiful little girl.