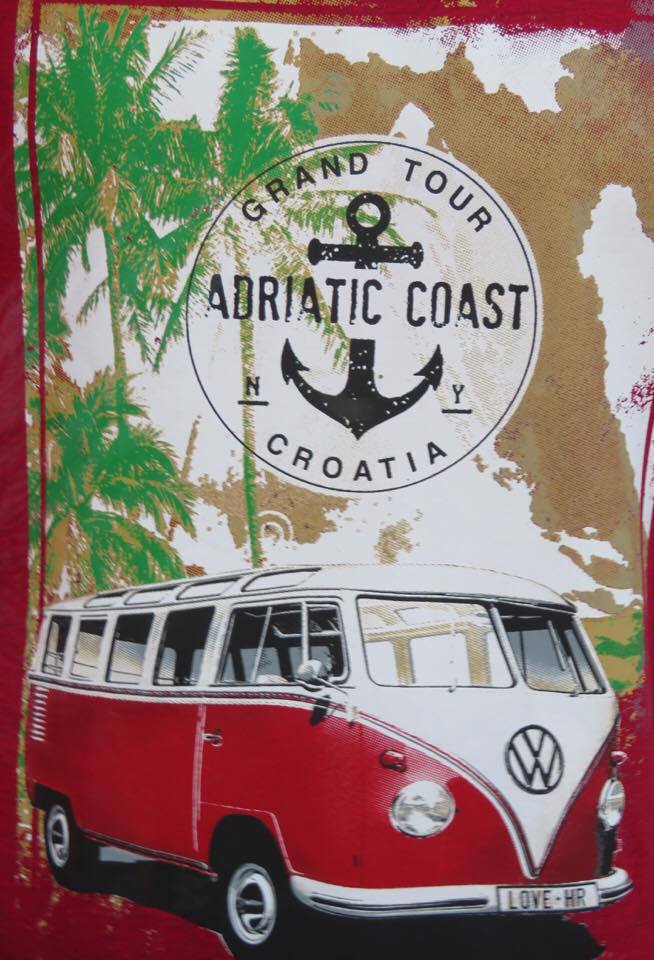 The Grand Tour of the Adriatic Coast

I love Croatia. I travelled there 10 years ago with 4 friends, going first to Berlin and Prague and then finally to Istria, the northern peninsula once occupied by Italy. In fact we went to Italy twice on that trip. But I digress. It was 2 months after my mother died and we put a lot of miles on our two rental cars. I remember driving along with tears uncontrollably streaming down my face, alternatively experiencing pure joy at the beautiful landscapes around every single corner.

So when we started hatching a plan to travel out of Marrakech for the month of Ramadan, err, I mean June, we originally started planning a tour of Scotland. Having been there in March I was (and still am) desperate to go back and see more. But alas, we accidentally bought tickets to see Adele at Wembley Stadium on June 29th and blew the whole months budget before we got started. SO.

Planning was a simple matter of following the guiding principles of two well travelled women with enough money to have standards, but not enough to just go crazy. No connections and no layovers and avoid Casablanca at all cost. Pretty simple you’d think, but not so simple when you get down to it. We had a pretty sweet trip planned around Portugal and  bit of Spain but could we get to London from there? No. So. In the end we ended up with the flights we ended up with and it all fell together. Given that we had a whole month, we needed some place very reasonably priced to hang our floppy hats and that’s how we got back to Croatia. A country I always swore I would return to and I don’t regret one minute of it.

So here’s a quick blow-by to give you a taste of the places we visited:

Still to come. We are about to leave this magical land of inexpensive things, of the most beautiful weather, scenery, historic sights. We have to go. We leave tomorrow for 20 degree London. Big city London. Adele. Friends from Toronto and British people.

I will write more on that later. When I am back home and it’s 50 degrees and I have seen the face I can’t WAIT to lay eyes on. When I have slept in my own bed and unpacked my things. Then I will write about London. Stay tuned. ( I hope it has a good shower!)