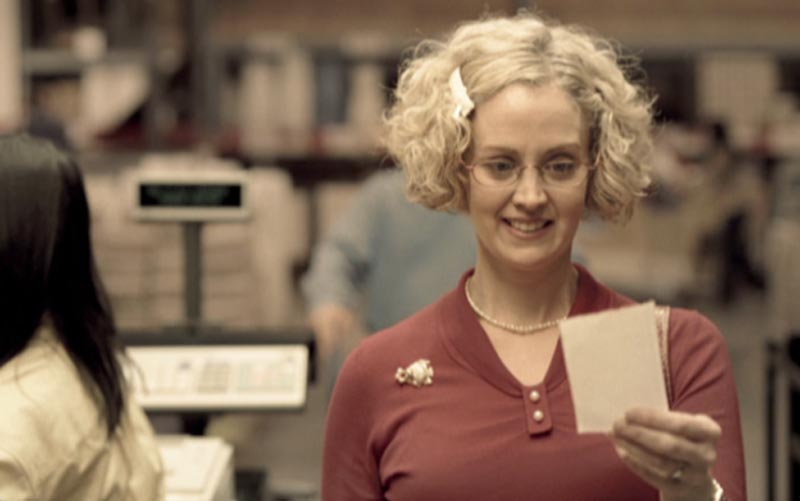 It Sounds So Simple

I wanted to get a few things from IKEA.

In Canada, when I was working from home, I would routinely leave my house, get in my car, drive for less than 7 minutes, and go to IKEA for lunch. Meatballs. Seriously. THE best. Grab a $1 soft serve fro-yo cone on the way to the exit and call it an outing.

Here, there was no IKEA when I moved here. No IKEA. Take that in for a second.

Then one opened in Casablanca and this was big ass news. GIANT. Life changing. And I went there exactly one time. There were a few failed attempts to get there. I had my list, I was in Casa, there was a car. Then came the whole sad reality. “Ok, so we can drive one hour in rush hour traffic in the wrong direction to get there, then one hour to get back to where we are at this minute and then it will take us 3 more hours to drive home. And I’m tired. But it’s up to you.” Disappointment all around. More than once.

Then some months later I was on a tour and we arrived early to the metropolis. I was kind of in charge, we had a van, and time, and I was not hearing no. So we drove there (and it really is not anywhere near downtown convenient). I walked through it with a Moroccan who has not had the benefit of traveling outside Morocco. I can’t even describe the faces that were made. Mind. Blown. So I picked up a few things that were considered necessary and a catalogue. In Arabic. As in, you opened it at the back and read it back to front. Because that’s how you read Arabic.

And the prices. Let’s just say that importing from Sweden is not as cheap in Morocco as it is in North America. So. I ended up bringing duvets back from the Canada IKEA this past summer because it was easier.

Then IKEA pops up with a pop-up shop. Great. There is a way to get IKEA goods in Marrakech without having to drive to Casa and back. Sure there is a delivery charge but a small price to pay for the Swedish goodies. So months go by, its still here, I had a few attempts to get there, but didn’t make it. Finally I put my foot down. I really, really need a chair to sit in. So I finally managed to get there a few weeks ago with my friend Jen.

I had a list, but I also like to shop. I have been known to impulse buy a car, so IKEA is child’s play when it comes to walking away with more than I need. However, getting the things I wanted was not as easy as it might be in, say, anywhere that isn’t Morocco. I got a catalogue (in French this time), and asked the sales person, “So, what is the procedure? The system? How do I tell you what I want? Is there a tablet? (There were in fact tablets all over the place.) A paper to fill out? How does it work?”

That didn’t really go over well. It was not an easy time. You would almost think I was the first person to ask this question and they were totally taken off guard. Finally we were escorted to an area that had a sofa, a big screen TV and a keyboard. Perfect. I would complete my own order online and submit. Safi. Easy.

I was to find things on the website, in French, and navigate to them, at which point the sales associate would “jot the number down” on a scratch pad, and then he would put the information into a different computer and make an order. OK. Well I’m not going to submit any “Most Efficient Process of the Year” nominations but whatever works for you.

This took about an hour. I’m not kidding. I wanted a damn chair. I wanted a different colour frame than the display one in the store. (Which we visited many times to point at things in the process.) I couldn’t find a SKU for it in the catalogue or online and honestly, I kept trying to explain my predicament to the crowd that had gathered and one person finally said, “Oh, yes, yes, no problem, I will take care of that.”

Then the bill was generated. They took my phone number and added that to the printed bill but my delivery address I had to write on to the page.

He wrote down March 26, 2018 as the delivery date and sent us away. I took photos of the bill and the date and left. Marked the 26th off my calendar as a work at home day and everyone is happy.

March 26 arrives and I stay home. All day. I shower with haste so as not to be all wet when it happens. Nothing. Not a call. Not a knock. Not an email. No chair. Nothing. I went to bed. I did attempt at one point to call the “contact number” to enquire, only to realize it was my own number. Stop laughing at me.

Just before going to bed I sent a message to the Facebook page in big, bad, bold English. I sent a copy of the bill with my address on it. In the morning, I got a response. “Please send us your phone number so one of our team can contact you.” Ok, I’ll transcribe it from the bill I just sent you. Here you go. No one ever called.

I went to the gym and came back. Had a shower. Made plans to go out for lunch and then to the grocery store. Just as I’m pulling on my shoes, my phone rings. “I’m IKEA delivery. Please can you send me your location in WhatsApp?”

Um, ok. I’m going to do that. But if you have my delivery slip (let’s assume) and you have my phone number on that slip, then you have my address because I’m looking at a copy of the whole she-bang right this minute. So I hang up, add the contact to my phone contacts, go to WhatsApp, send my address description to him. Hit send. (Side note: 5 hours later he still has not read the message). Now I don’t know if this man is calling from Casablanca or from the medina. Nothing. No mention of yesterday, his E.T.A. No information. Nada.

I sit down to do something else. Time goes by. My phone rings. “Hi, I’m outside the prison. I don’t know which door it is.” To which I respond, (not even trying to be obnoxious) “Uh, it’s the door you are looking at.” “Oh, ok.” Hangs up.

Times passes. My ENTRY PHONE rings. This indicates to me that he has managed to climb a flight of stairs. Literally. That’s all there was to be done between the road and the call phone. I pick up the phone and it’s Normie (a.k.a. Norman the Doorman). “Madame. Kitea.” This is only funny because there is actually an IKEA knock off here called KITEA. I make affirmative noises into the phone. We hang up.

Then nothing. Do I go downstairs? Do I wait? WTF? Time passes.

I go downstairs and find the boxes attached to some arms. Up they come in the elevator. The boxes are now in my living room waiting for assembly. (Where is Ann when I need her most?)

Oh. And just in case you are thinking “that went well,” I did notice that I received a table I had considered instead of the lamp that I actually wanted. So yah, that “jot the number down” system? Flawed. Nice table though, in the grand scheme.