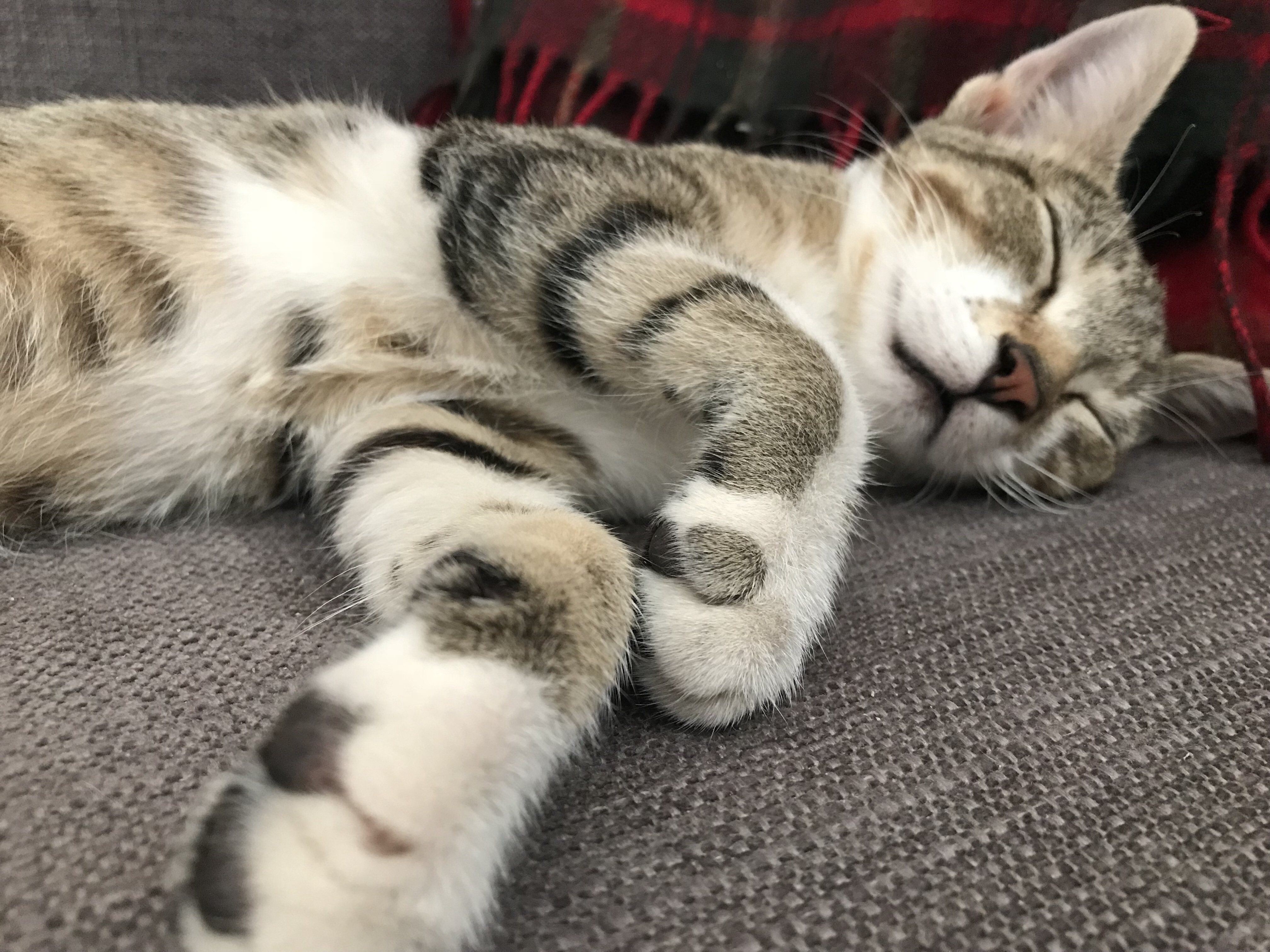 Whoa. Hold On To Your Moroccan Moose.

I initially wrote this yesterday as a further submission in my journey past depression. I am at the stage of weening off my meds if you have been following along. This week I went a little too far, a little too fast and had a crazy rough few days. The first draft of this post had a very acerbic edge to it that did not please me at all. I am rewriting it now to share more of my actual experience and less of the pharmaceutical manifestation of my mistake.

Let me just say that it is very important to not screw around with pharmaceuticals. A complete and full transformation of one’s personality is a simple dose or two away. I saw this happen once with my very elderly father when we changed his dose of antidepressant on Friday morning and by Saturday evening I stood stunned in front of our local pharmacist begging for my cute little old man to come back from the darkness.
**ALWAYS work with a medical professional.

Here I was merrily skipping along, minding my own business and working away at getting off my meds. (After months of work with a number of helpers and what I felt was a definitive end to the root problem). I had weened off Wellbutrin XL over a period of a few months and aside from a few “quiet” days and some flu like symptoms, it all went remarkably well.

I started in on the Cipralex next. I have only 20 mg tablets, so I decided to cut them in half and give that a try because it was about as small as I could go with that format of tablet. I figured I could always go to the local doctor and get 10 mg tablets if needed, and work on 1 + 1/2 (or 15 mg) if I needed a more gradual step down. Alas, things went swimmingly on 10 mg. So that was great news. I was thrilled. I had a really great week, felt amazing, loads of energy, calm and happy.

And then I got cocky.

I decided that the first week went so well that I would drop down to 0 mg after just 7 days. It went right off the rails. Hard.

Let’s review. I went from 20 mg of Cipralex (that’s Lexapro for the Yanks) down to 10 mg for one week. Perfect. I felt great. Living in domestic bliss. My little guest kitty was annoying at times but not so bad. It wasn’t so hot out. I was loving the whole world and it was loving me right back.

In retrospect, probably 7 days is not enough for the 10 mg to level out in my system. Probably not enough time for any negative withdrawal to show up and work it’s way through. And I decide to just drop off to nothing. Dumbass.

It took about 3 days. I started to feel angry. And not the anger you feel when someone cuts you off in traffic and you’re late for work. No. This was different. This was a slow boiling rage. The kind of rage that, if left unchecked, turns into a murder scene. I can’t speak for men, but as a woman I can say that I have felt this before when hormones get terribly out of whack. Terribly. Not the tolerable bitch-fest of mild PMS but much, much worse. There is a darkness to this.

At first I thought I was in a bad mood. But then I started to feel like I could not control this feeling. I thought it would pass. A good night sleep and a little self care maybe. But it was getting worse by the half day.

There were a number of things happening that were all very legitimate events to which I could take the seeds of this hostility and attach myself to them to “justify” it all. So I wasn’t sure at first if the world was growing darker, or my version of it was.

And so it came to be that I found myself on the phone with my Coach, screaming at a cat that was biting me (it f*^king HURTS) and clawing at my perfectly good furniture, sweating pouring down my face, asking WHY I felt such a depth of darkness and horror. Poor woman. She did her level best to talk me down. I was ON a ledge. There was violence in my future, without question.

And then I Googled this:  “I quit Cipralex and now I feel rage” .

Its a withdrawal symptom. Rage. Actually, its referred to as a “Rage Attack.” Like an anxiety attack but rage. Completely and totally, 80% pharmaceutically induced. (Admittedly, the dosage was the cause but Trump, the cat and the dickhead all played a significant role in bringing to life.) (Don’t even get me started on how the accountant played a role).

I have corrected course. I am back on 10 mg a day of Cipralex. I will stay here for 3 weeks at least. By then I will have seen my doctor to get a small package of 10 mg pills that I can cut in half and I will drop to 5 mg, THEN I will drop off completely. Over a much longer, more reasonable period of time.

In the meantime, I must apologize to the cat’s mother Bonnie. Your cat IS an asshole, don’t be mistaken. But I didn’t need to complain to you while you are in France (in your underpants). I will also apologize to my friends in Morocco that have encountered me this week. I didn’t need to speak quite so loudly, or fast, or be quite so assertive. I apologize to Jodi for putting her on the spot and making her responsible for all the evil in the world and for giving her one hour to solve it.

I will NOT apologize to Trump, any of his supporters, employees or family, nor will I apologize to that prick of misery in Alberta or to the cat. You are all still assholes.

I have been at a 10 mg for just 2 short days, and today I feel much softer and friendlier. More hopeful for the future and happier to be alive. I am much more confident that no violence will ensue and in fact, zen may prevail in the long term.