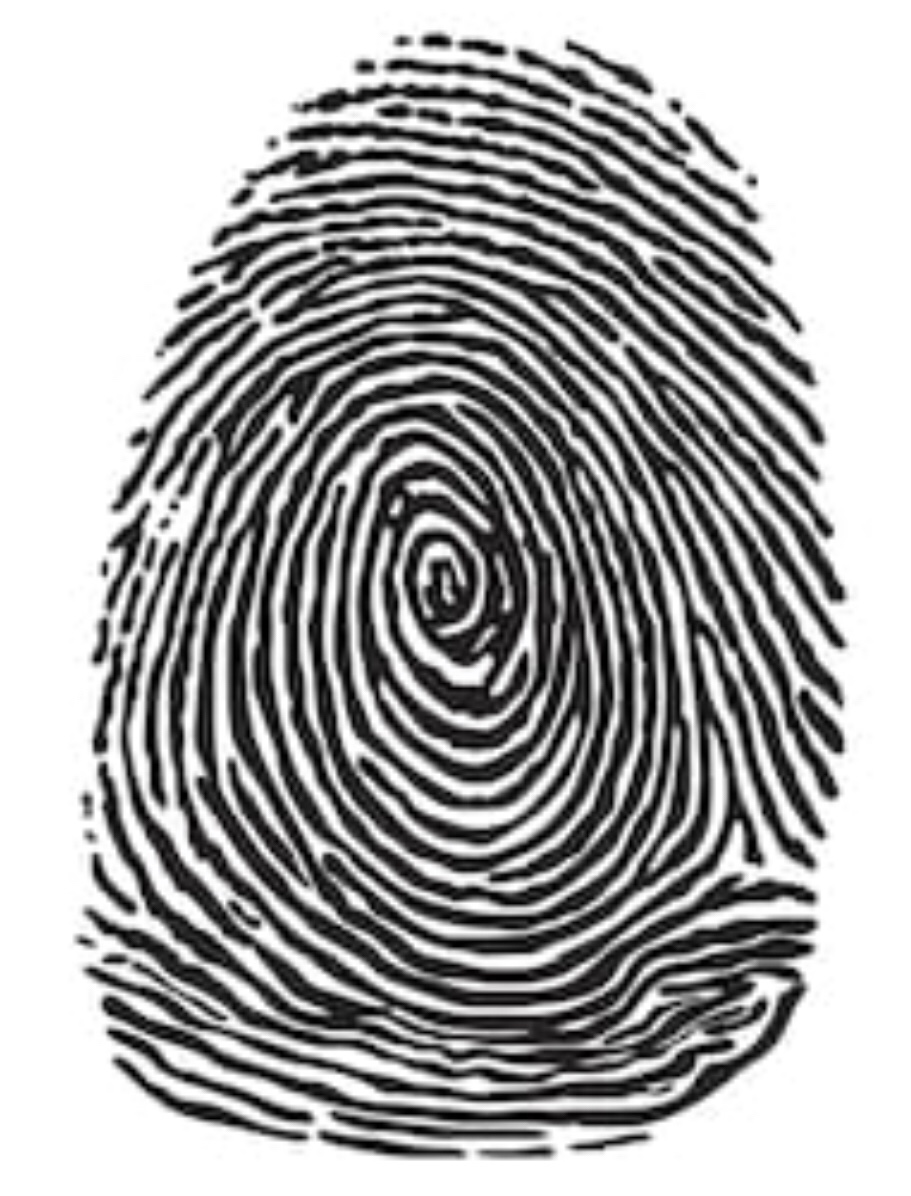 You may have read in my last post that after way too much running around, I was denied my first application for my carte de sejour in Morocco.

The lady who denied my papers was VERY clear to point out that my police background check from Canada, which was 30 days old the next day, would not be considered valid.

So I contacted the RCMP in Canada.

They put me in touch with the correct department in Ottawa, who told me to contact a third party agency of my choosing, because my finger prints (and that HORRIBLE photo) were destroyed and not kept. (Hamdullah)

The agency told me to mail the following to Toronto:

Two copies of an attached form with ink and roll fingerprints taken in Morocco to be digitized in Canada. (Note: the form required all sorts of police ID etc and couldn’t therefore just be me with an ink pad in the kitchen with Col. Mustard)

A copy of my passport / legalized

A copy of another government issued ID / legalized

They would process the form with the RCMP and for an additional fee it would be couriered to me in Morocco.

This would likely all take time and then other papers would have to be redone to be within 3 months.

So off I went this morning to the big police station. Again.

They recognized me. I left my phone and passport at the desk and made a fingerprint motion.

One man said upstairs, 3rd door on the left and the other man said outside and downstairs.

I started on the 2nd floor.

They said no we don’t do that here. At all. Go away.

That office said nothing. No one available to chat.

Reception said go outside left and down.

Downstairs took me to a booth in front of a room full of curious Moroccans and then to a woman who speaks English down the hall.

She said “we only fingerprint Moroccans.”

Back to the reception.

Go back to the carte de sejour office.

There a man took pitty on me and took me back to reception where a conversation took place and then I was escorted back up to an office I had already been to.

This was the boss of the domiciliation. He speaks English.

I explained that because my application was denied, I had to be fingerprinted to get a whole new document to start all over again.

He took my police check and showed a lady and begged for mercy and said I could use it to apply next week.

All I have to do is go online and get a police check from Morocco.

Then go to Bab Doukala next week and get that police check and then copy it and get it legalized at the boom boom room.

Then update my domiciliation and get that copied and legalized and then take it all back to the police next week and explain to the same woman denied me the first time, that it’s ok for my police check to be out of date because the lady upstairs said so and then it’s all good.

It would be easier to just get married.