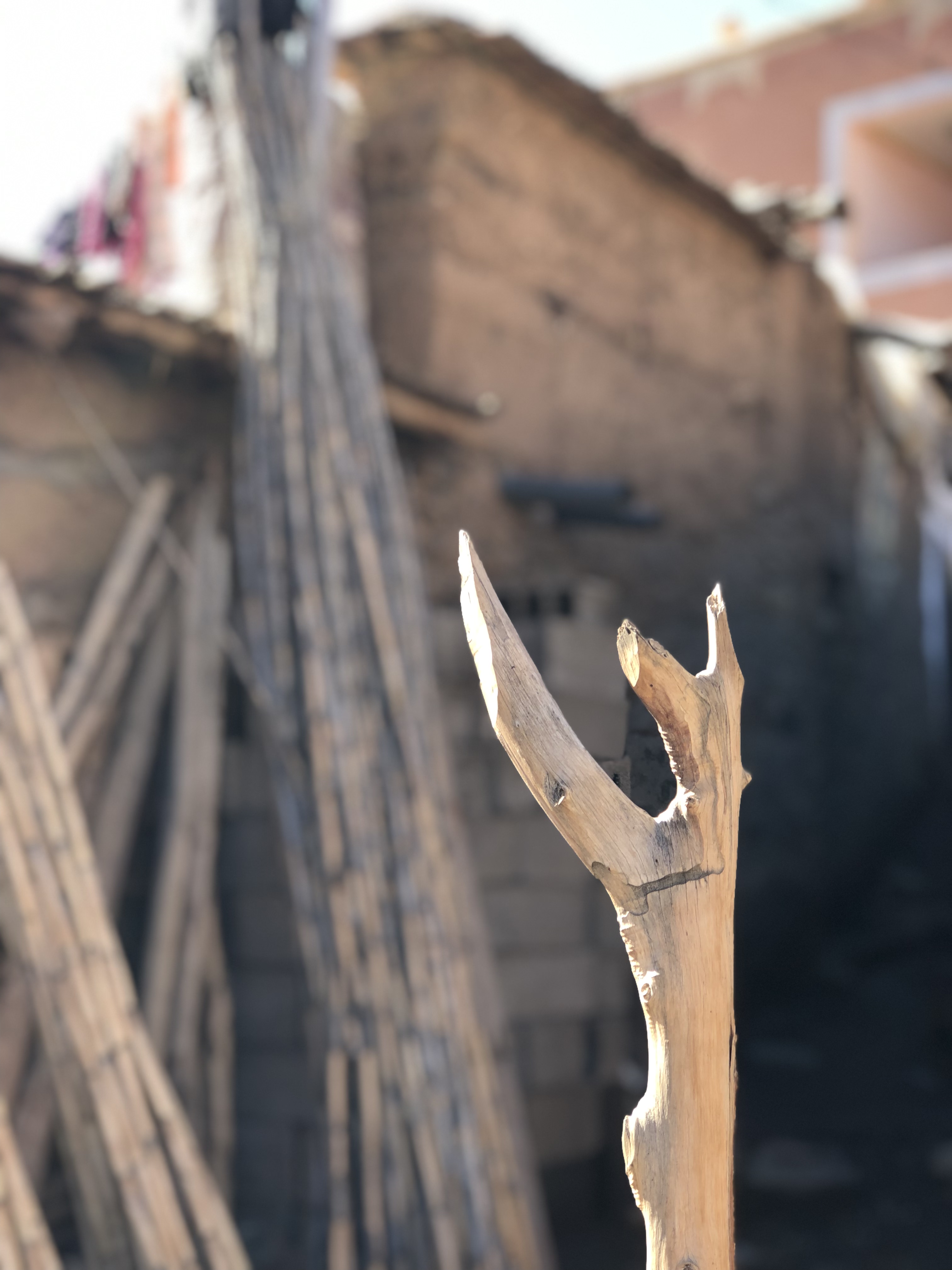 Not a Rubber Stamp in Sight

So I have been hitting the Search Engine Optimization HARD this past week. Its finally slowed down just enough on the client side to have some solid days to concentrate hard and fast and stick my head into research and learning and applying. Amazing.

I walked past my mailbox about 56 times and saw something inside but didn’t bother checking. Its either an Internet bill or an electric bill, both of which I pay online so its just a matter of clean up to go fetch the mail really.

When I finally opened it I had a notice inside to go get something from Maroc Poste. Odd to be sure but I thought hey, maybe I have a package and its actually possible because I know one is coming. So I made time to make it a priority to run down to the Post Office yesterday after I was done at the gym.

When I arrived I handed over my slip of paper and ID, same as Canada, and the man handed me back a registered letter from my bank. I opened it up right then and there because – WTH? There was nothing personal on this form letter except my address. It was written in French and Arabic. Leave it to the French to be cold and impersonal. I ran the text through Google Translate and found out that my legal requirements had not been fulfilled and if I did not present at the bank forthwith (my word) they would close my account in 60 days.

I had this love note in the back of mind all night and into this morning. What could this be about and why can’t they at least indicate something on the letter.

Off I trotted this morning because …sounds like urgent business right?

I have a business account (upstairs man) and a personal account (downstairs man) and without any indication of what this matter pertained to, I had to guess.  I deal a lot more with the upstairs man and he has 1 ounce of personality so I went there first. He said “oh, they are sending this letter to everyone, all the clients.” (ALL of them?) “You have to see Mr. Mohsomething downstairs.” (All I heard was ALL clients and one man. In French that is goulot de bouteille. Bottleneck.)

Fortunately I had some issue with my business address that was unresolved but not important enough for a single trip, so I got that tidbit squared away while I was there. Then downstairs I went.

There were 2 people waiting for this man who I confirmed was sitting in the first office. I took a seat. Remember that no one lines up in Morocco. They just “know” who is next and then take a seat or lean or do yoga or whatever fills the time. I sat. I had a mission going on to track down some competitive keywords that had just popped into my head so I was face first into my phone and slightly zoned out for the better part of a few minutes.

I looked up and saw a young couple, new on the scene, squarely camped AT the office door. Oh no, no, young people. I have shit to do. I don’t even know why I was summoned here and I am not wasting any time with line jumpers today. So I got up and I stood on the other side of the door. I shot my Death Stare whenever it seemed appropriate. We waited it out for a good 10 minutes in this posturing game of doorway blocking.

Finally, Slim and Mascara sat down. (They earned those nicknames honestly.) I was the lone door lurker. I WON! After 15 minutes, the man in the office looked up and shouted, “Madame,” at me. The previous customer made no signs of leaving, but still he beckoned me forward. She eventually vacated the chair, thankfully, and I replaced her, handing over the letter at last.

He looked at it and visibly harumphed. “A lot of French words came out really fast.”

“I speak English, I’m sorry,” I said. “Oh they are sending this letter out to everyone. I just have to check what they want and then you can send me the documents by email and its fine.”

He started to look up a spreadsheet (!!!) Its an international bank, by the way. Then suddenly he yelled really loudly, “SOFIA.” Uh. Ok. Thankfully a few moments later a woman came into the office and they exchanged words. Else I woulda thought he’s crazy!

Turns out I had to re-sign the documents I signed 3 years ago when I opened my account, and later today I need to send him a copy of my Certificate de Residence from Mr. Caid. Thank goodness I had that because goodness knows I’m not using it to get my Carte Sejour. I also have to send a business paper because apparently this international bank has no idea, based on the spreadsheet, that I also have funds in a business account with the upstairs man, so by sending it along to the downstairs man I can validate my “need to reside.” (This being a very Banff based term.)

Ok then. So thats a good hour and a half out of my day that I wasn’t planning on offering to anyone today. But there you go.