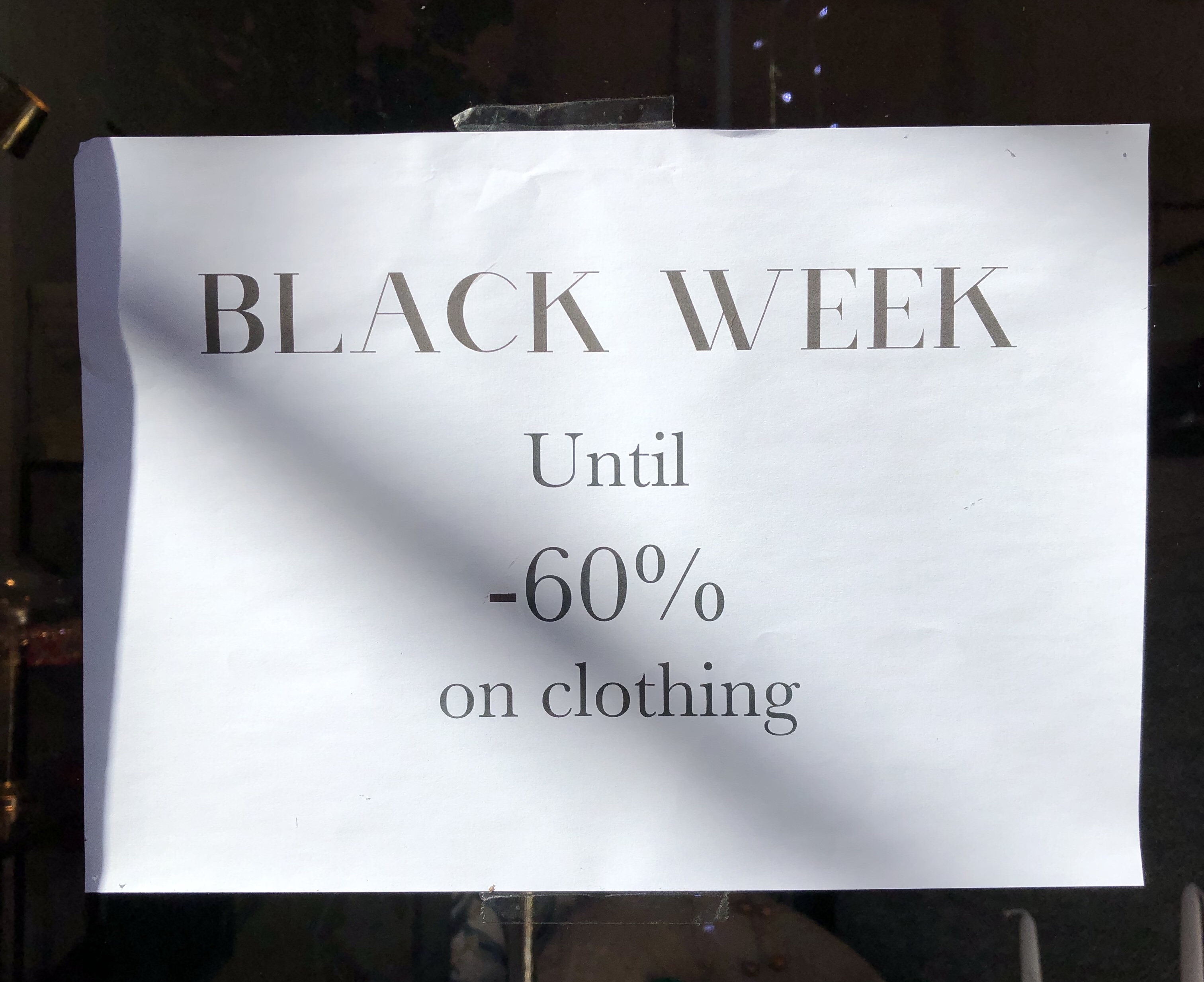 This Is Definitely My Week

In the spirit of the New Year I thought I would remember to share more bits and bobs of my daily life in Morocco. I haven’t been good at sharing simple anecdotes lately, preferring instead to wait for something significant to happen and then barf it up in a long post.

But it occurs to me that some of you like to hear about my quirky life as an immigrant in this foreign land and so I will provide.

I think I stopped posting the oddities because after awhile, typically referred to as “the honeymoon period,” some of the oddities just become normal life. Like when I used to be delayed because I got caught behind a donkey cart in traffic.

In the first few years I would wax all whimsical and take photos and think, “Oh look at that. Life is so different for so many reasons and this sort of thing really spices up your day with a taste of the unusual.”

Now when that happens I simply shout out loud in my clearest English,

No whimsy to be found.

Then yesterday I was out on my overly long trek to get groceries and I passed by a shop that I actively disdain. I was so pleased to see this stupid sign posted in the window, stating quite boldly – BLACK WEEK. (What the hell is that? It’s not a thing you morons. Not even if you Google translate Boxing Day from Mandarin).

The rest of the sign is just as ridiculous.

I should clarify my active disdain. This is a shop that I spotted on my first trip to Marrakech back in 2015. It was closed the whole time we were here and I was thusly denied access.

It’s a beautiful interiors shop. As life would have it, I pass by it every time I take one of three routes from my home.

Since I have been living here, and I lean heavily towards spending recklessly on pretty things for inside my home, and since I had an empty home in need of “objet” and the like, I would happen into this store. Like 6 or 7 times.

This was the place where I learned about customer service in French owned Moroccan stores as a person with English written all over them.

I could literally stand in the middle of this store, in front of 6 sales people, farting $100 bills and they would look right through me. Try as I might I have never bought a thing. Nor have I ever seen anyone in there so it has to be a front for something. Must be. Pretty though.

“Good,” I said yesterday. I’m glad you hung your stupid flag on the front of yourself.

In other news, I was also at the post office yesterday. Second time in a week. I am trying to ship a box to some friends in B.C. Turns out that’s not so easy.

Yesterday I went into the post office and it was a madhouse. Honest to God there had to have been 45 people in there.

There is a big long table on the right side so people can lay out their shipping things and wrap them or box them. There are chairs along the right side wall.

I have also covered off the Moroccan cultural propensity to clumping instead of lining up. No, no. They don’t take a number and stand one in front of the next in a clear way so that new comers know where they stand. Literally.

No they either clump in a big group, or they scatter, knowing exactly who is next “in line” while sitting or leaning wherever is convenient. When you join that scenario, you have to work out who was there already, and then monitor those that come behind you and hopefully it all works out.

So imagine my brain when I found 27 or more people (roughly) clumped AND scattered all over the right side of the room.

Add to this, half of them are sitting in the chairs along the wall, half of them are leaning on the big table facing the middle of the room (Are they clumping? Cueing? Practicing for a play? Is someone about to speak to them? Is this the army recruiting centre?)

Then they was the third half of this who were milling and scattered.

No one was working out my sign language to tell me their status. Also, many many of the clumpers, many, had no visible goods to be shipped.

What the actual hell was happening?!

I really wanted to ship that package but I also kinda had to go to the bathroom and I really needed to eat something.

But it is just pure insanity to stand in a room full of people and not even know if you are in a line or not. Or if there is a line even.

So I marched right to the front, asked for a few shipping forms and left.

Which was a good idea in the end because the shipping forms are in French and Arabic. So I was able to sit, relax, eat salad and Google translate the crap out of that form in relative comfort.

And so that’s what’s been filling my head so far this year.

And now I need to know the word for “Line up” in Arabic and whether it has anything at all to do with being a line. How will it translate back into English?