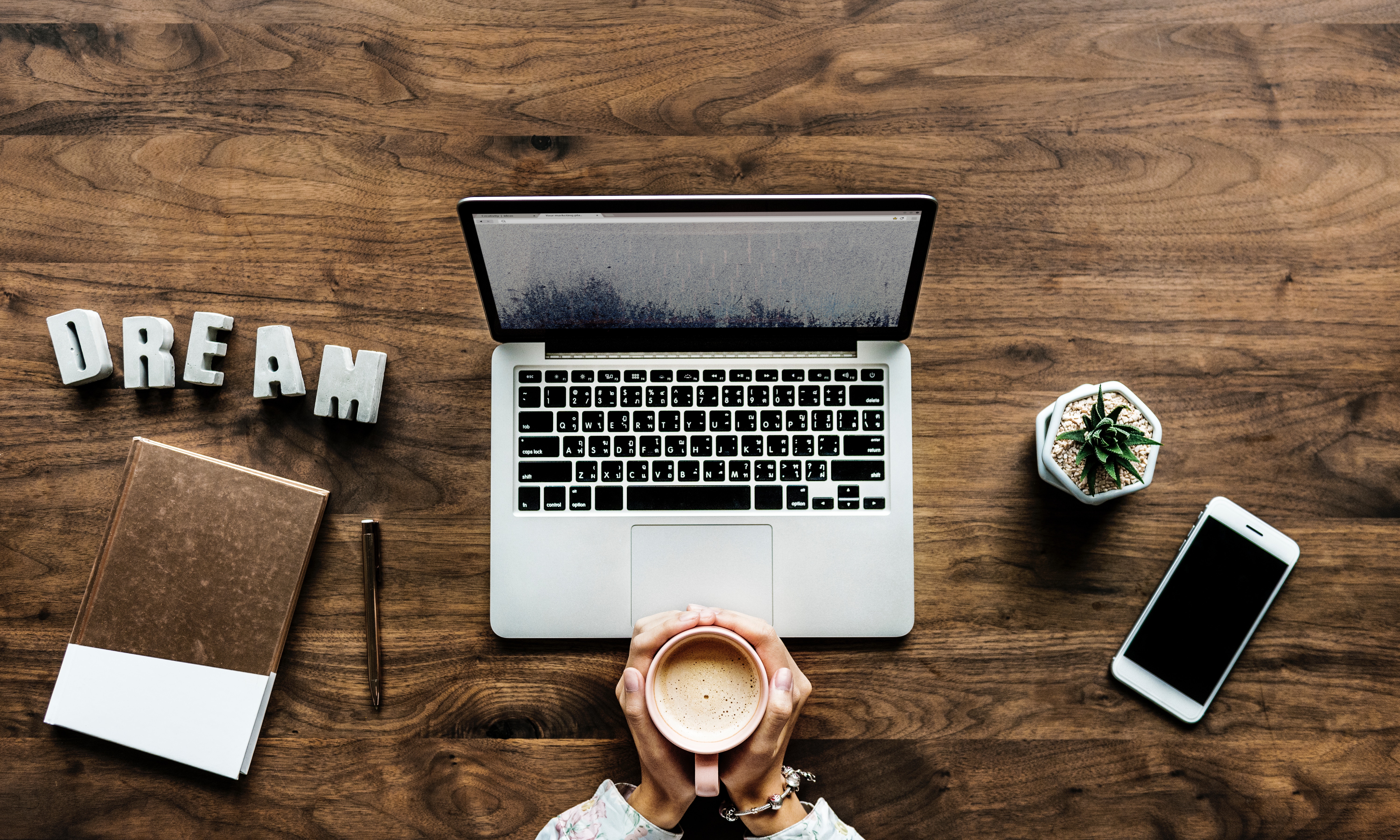 Ever since I returned from Canada in September my Internet service has been a little degraded. By that I mean, it feels like it’s being choked at times. Which is fine if it was regular cable/DSL. Choking is a thing. It drains like a fast sink as soon as everyone comes home from work at 5pm and hops on the line. And when it rains. And when the Palace is occupied. And Tuesday’s. Which is precisely why I switched my service to fibre optics last year. Dedicated line and speedy goodness. Right?

So then it got worse and I finally decided that I was going to launch a complaint. This is an endeavour for a few reasons.

I refuse to go to the Maroc Telecom HALL in central Gueliz, which is a 10 minute walk from here. Because it’s all men that work there, you take a number and good f’ing luck to you.

At the HALL, if you don’t speak full on Darija you are penalized with a complete blank stare and a little tiny work strike. If these aged-out-of-the-system-but-at-least-I-have-a-job morons could speak any English, they would say “Back up from my desk you immigrant whore, I have no service to offer you and I will not lift one finger to assist you until you become Muslim and are Moroccan.”

I choose to go the mall retail outlet at Menara Mall. Its has pros and cons.

So. I went and I did it. I lodged my complaint. “Within 48 hrs someone will contact you. If they don’t, come back and see me.”

First time, nothing happened. I wasn’t feeling enough pain to go back until finally my wired to the box TV stopped mid streaming. Then I got pissed off.

I went back. Same routine. See you in 48 hours. After the 3rd trip, someone called me on the phone. Sadly, even if I did speak a bit of Arabic or French, doing so on the phone is RIDICULOUSLY hard, so I stuck with English. He said, “is it the box or is it wireless?” To which I replied that it was the wireless. He hung up and never called again.

After my 5th trip, I had a knock at the door, completely random, no notice, nothing. The person spoke some English. He told me it was fine. “Look Madame at the speed test.” “Yes, son, I can see your speed test. Stick around for an hour and watch it degrade. It’s inconsistent.” Then he told me, insisted really, that I had to take a network cable, bring my laptop to the box, and all would be right with the world.

So. Wait a minute. “Are you telling me, that when you go home tonight, you and all your brothers and all your sisters and your aunties and your dad are all going to gather your laptops and tablets and cell phones around your router and share a fucking cable?”

He also told me that the box was acting as a router and I need to add an access point. He went so far as to go online and show me the exact one to get. I did go that same day and I got it, but when I came back to install it, to potentially improve the performance of my blazing fast service, there was none. No Internet, no service. No connection, no TV, no streaming, no Netflix, no music, no Alexa, nothing. NO THINGS.

When I went back the 6th time the nice lady was there and she suggested that I could get a refund for some money since I’m paying and not receiving. Ya lady, and the King himself will deliver that no doubt in my mind. I’ll go put the tea on.

During that 6th visit there was a flyer on the counter telling me all about the service I was paying for and it appeared to me that I could get some international calling on my cell phone with the package I was on. Problem there is that the cell phone number I have had since October 7, 2015, was not registered in my name. Some other person was fully registered.

So in order to move my phone number over from INWI to Maroc Telecom, and therefore qualify for this new package , in my mind, I had to get the ownership in order.

I had the papers, I just hadn’t acted on them. Don’t have any Internet, so I thought, what the Hell? Let’s do this.

Home from Menara Mall, came upstairs and got the single page that INWI had given me. I translated the whole thing in Google translate. It was essentially just a sworn document I had to sign saying the number was mine. And, yes, you guessed it, being a sworn document, I had to go to the Boom Boom Room to get the document legalized. So off I went on foot to the moqata to get the thing stamped. It was a nice day. I was listening to Armchair Expert podcast with Dax Shepherd and it was the episode with David Sedaris and he was explaining to David about the time he pooped his pants in Home Depot. So I spent most of the trip laughing out loud while people stared at me. (Note: I am SO far beyond caring about people staring at me and thinking I’m crazy).

I arrived at the boom boom room and there was NO ONE there. I mean, it still took me 15 minutes of people talking fast French at me, and one random man who laughed and laughed at me because I’m Canadian and I don’t speak French and some other things were said I don’t know what. But I was the only one actually in line when I arrived. It was dreamy.

On my 7th trip back to Maroc Telecom I got a little angry. There was a really nice older man who speaks pretty good English and he is always helpful. He got on the phone and made some calls, said my name, and made some more calls. Which was nice. Still nothing has happened but at least he called some people.

I gave him my paperwork also for the phone. For the International package. To port my number over now that it’s mine and I have the documents to show it. He said that package is only for my landline.

I don’t have a landline. I don’t need a landline and I refuse to reinstall something I got rid of in January of 2009. Honestly, what fucking century is this?????

As I was leaving he said, “Now my dear, if you are going to all this trouble to stay in Morocco, you must learn some Darija and some French.” I told him I was making considerable efforts to learn both languages. Then I said, “You know what language I DO speak fluently? Networking. I speak networking. And I know that you don’t require a cable to make wifi work.”

We laughed together. I’ll see him again on Monday.