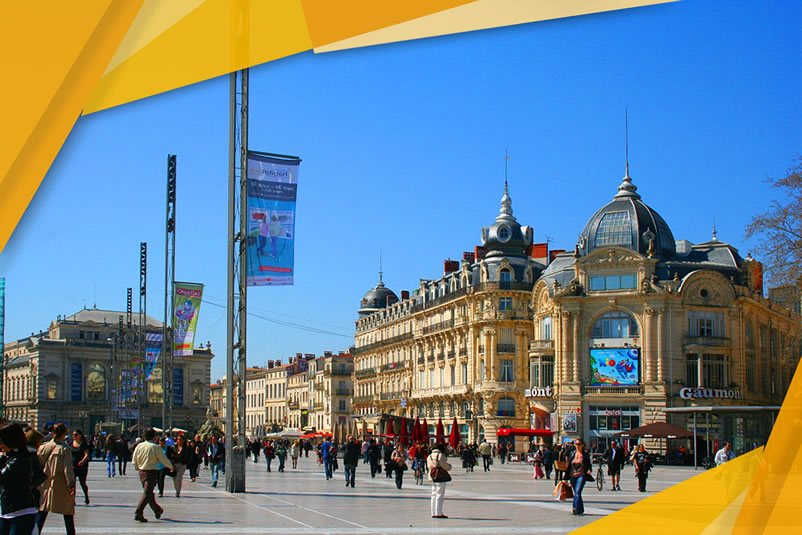 The Noblest of Intentions

You know what? Its been a long and stressful high season in Marrakech. The vibes have been less than stellar. The energy is a lot like a broken banjo and I’m done living in fear of the next vibration of my phone signaling another text that will make me tear up in frustration.

So while I had the noblest of all intentions to stick it out in May and lean into Ramadan in a meaningful way, I realized the other day that this nomad needs to move.

So, screw it. I’m going to France.

I already have plans to go to Ireland with my niece and her girlfriend and my sister anyway. I was explaining how that happened to a friend the other day.

I noticed there were cheap flights on Ryanair from Marrakech to Dublin a while back. Needing a travel buddy…..I ran through the list of usual suspects. All of them starting new jobs, waiting for court decisions, have other plans. So I thought….little Laura. My niece. She needs to get out more. Of course when I presented the idea she said “HELL YA” in her best Aunt Kathi voice.

Of course the next question was, “Can Katie come?” to which I said “HELL YA”. And then we decided we better invite Barbie (her mom, my sister) because she was bound to find out anyway and also she’s fun to have around. So invite Barbie? We said “HELL YA” to that and then Laura told Barbie and she said, “Oh. Ok.” (My sister and I are not cut from entirely the same cloth.) (But she’s still cute.)

So we are spending 7 days in Ireland first, at the beginning of May. When I looked at the calendar following my return I saw a lot of Ramadan. Which is not a bad thing per se. But it’s a weird time here. I think if I were travelling to Morocco I would embrace it and enjoy it because there is a lot to learn and a lot to enjoy about it. It’s a beautiful and peaceful time and very holy. But having lived here for what will be my 4th Ramadan. Not so much. I like to go out for lunch and I really do get a lot of errands done during the day.

I am really looking forward to returning to be here for the last 8 or 9 days. I haven’t experienced the end of Ramadan in past years and I think that will be plenty for me.

So off to France. I’m flying from Dublin to Lyon because there is a cheap and direct flight at the time I want to leave. One night in Lyon and then a train to Montpellier. I was waffling hard on where to go and what to do and then my friend Deb told me she has her AirBnB set up and ready in Montpellier so that clinched it for me. I’ll spend 5 nights there and 3 nights in Perpignan by the sea and then back to ‘Kech. So 9 nights in France for me coming up. Lots of practicing my language skills and work. I am not really going to tour per se, as I have a lot of project work to do. So I will just live the vide loca en francais and get some work done while also wandering the streets.

I called my best friend in the whole world the other day and the first thing I said when she answered was, “I’m going to France……!!!!!” and in her most supportive voice she said, “Yah I saw that, I was just about to unfriend you.”