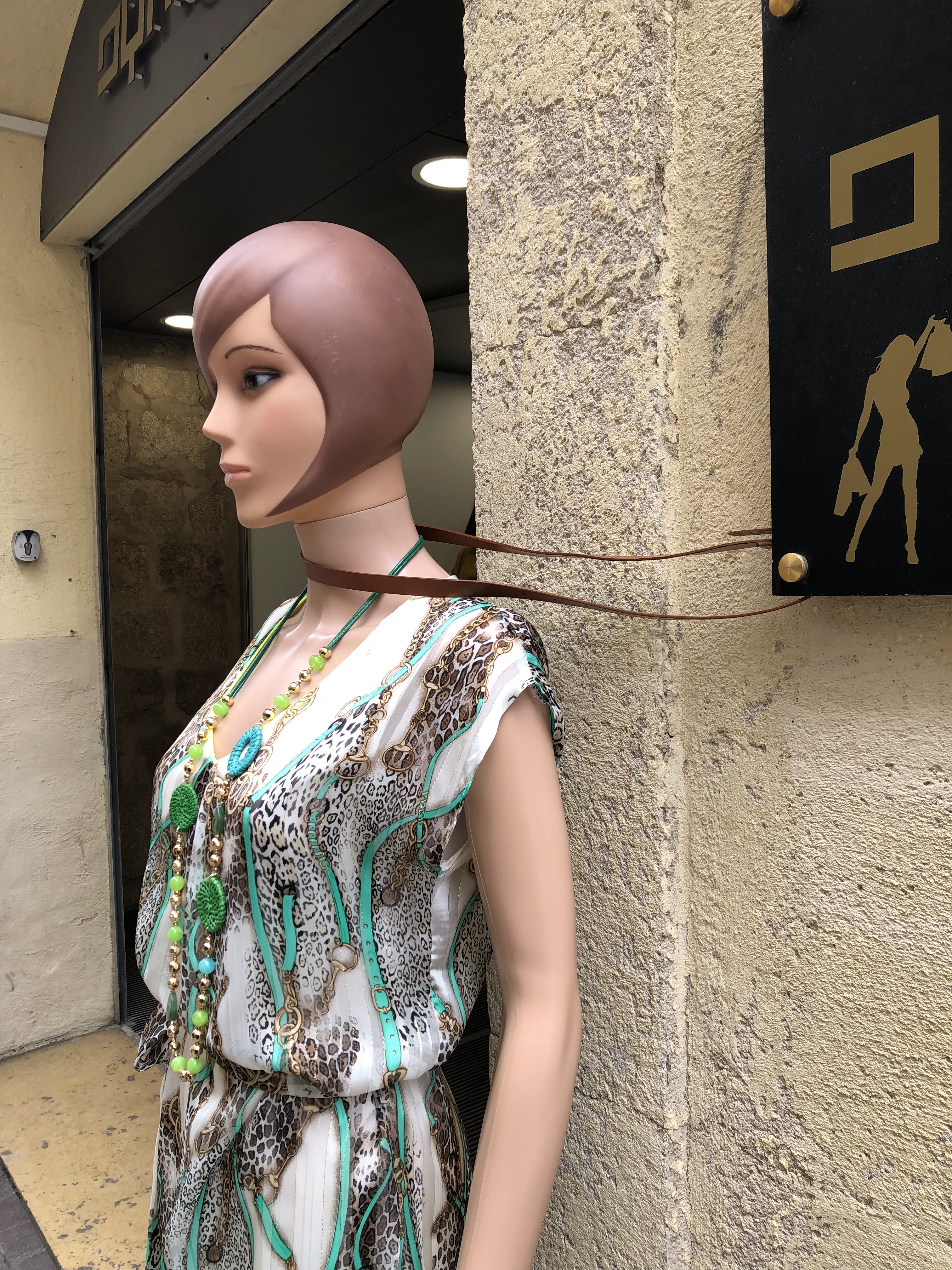 How Can It Be?

I have been in France for 6 nights and have 3 more to go. I can’t wait to go home for the following reasons;

– There is a complete lack of helpful information. It doesn’t even occur to them to offer helpful things. Like when my AirBnb agency told me to self check in but didn’t tell me where the front door was or what the apartment number / location was. I mean, should that not be an apparent need? This is just one example obviously but it’s something I have found repeatedly here.

– The lack of protein at breakfast. I get that I have extra challenges because I don’t eat dairy in a country where cheese is the national food. But honestly with the damn croissants.

– And the smoking! It will literally be the death of them all. The smoking. At the train station this morning I stood outside the Relay store looking in at the closed store with longing, even though I knew that I would not find fruit or protein. But still, more choice than at Paul’s. The croissant seller. A man came up behind me and pointed downstairs. “You can get them downstairs”, he said. “What?” I asked. “Cigarettes.” For fuck sake buddy.

Two nights ago I stopped for some avocado toast and I had to move inside because suddenly all 4 people flanking me where smoking. Fuck.

– I really can’t list all the reasons I am excited to go home. Just trust. I mean, the sheer audacity as a nation to choose not to speak another language.

Now please be very clear: I am embarrassed on a daily basis that I speak one language. I apologize to people every day because I am not proficient enough to have a conversation with them in Morocco because I don’t speak enough French. Except here. I have stopped even trying based on the national refusal to give a fucking inch. They don’t even try to meet you half way. Tourism? Fuck you. We’re French. You want to tour here you learn our language. Jesus I’ve never had a challenge in any other country on earth!

This is not news. This is universal information. But here is what I don’t get.

How is it that Canadians are known universally as being the nicest people on earth when we have a giant population of French people in our country? I mean – Quebec. Granted, this is a province that makes every person in the country pay through the nose for bilingualism. And they make no effort to speak English there. And we have to label everything in the God damn country in case they get out and need to read a soup label because God forbid Google translate. But still. How did the rest of Canada get to be so damn nice? In spite of it? To overcompensate maybe?

The other thing that is confusing to me is this: given the occupation of Morocco by France for 30 years and given that France has left behind all manner of leftover things, and still informally takes on the role of “Ruler”, why is it that so many Moroccans have found a way to learn and speak English?

I mean, thank goodness. And good for them! If they are going to welcome tourism, international business and or have any opportunity in the world, it’s an essential thing. But given the heavy handed French influence, how did they get to this place of wide spread English speaking?

Anyway. Things that rot my brain when I have way too much gluten on board, no protein and god help me a vegetable wouldn’t kill anyone would it?????