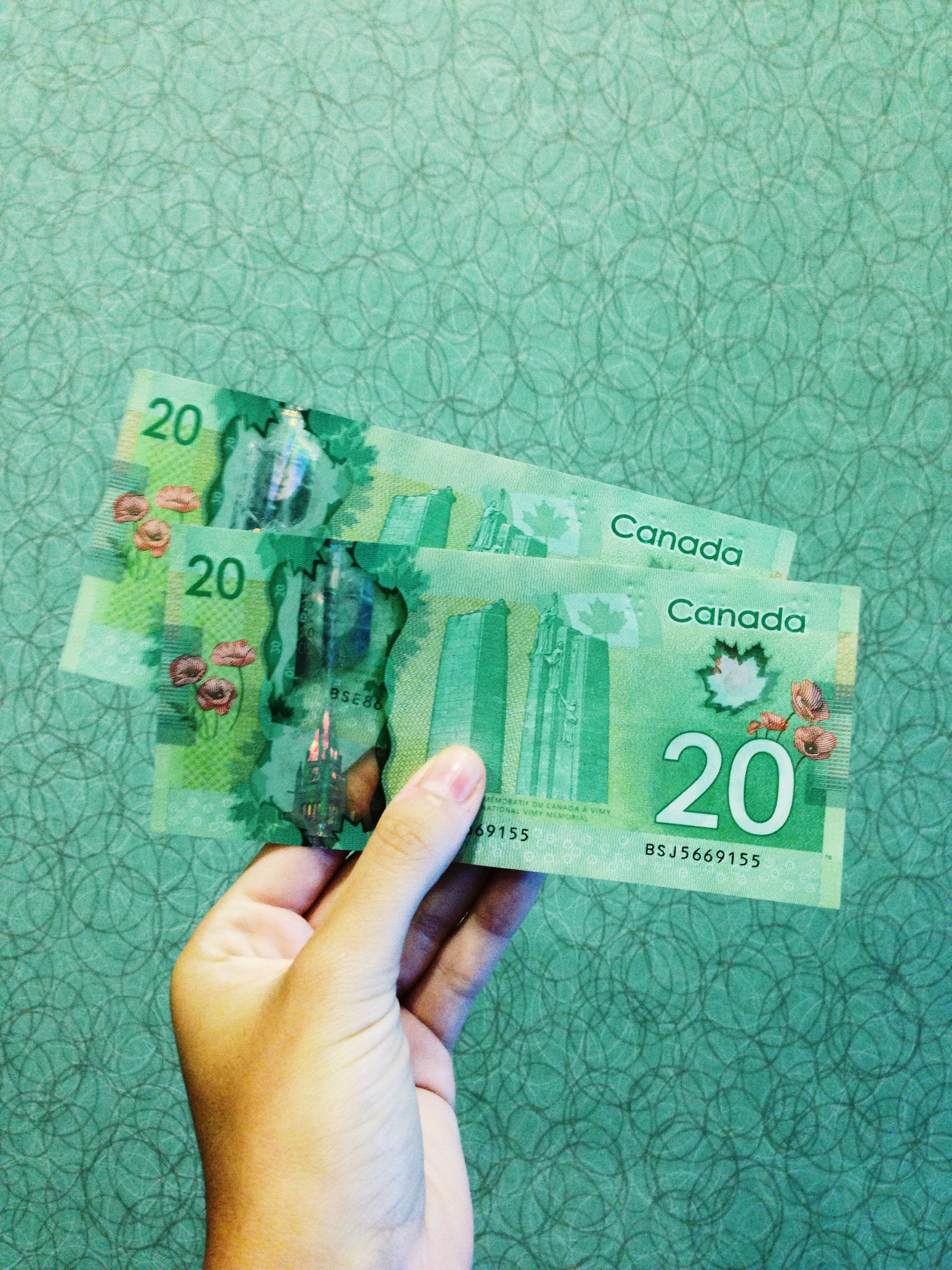 It happened in France. And it happened again today. Damn it.

It’s funny how the culture you grew up with stays with you, for so long, until it doesn’t. I have been away from Canada for three and a half years. Returning home is always a bit of mind warp. Things are so familiar on a cellular level but different at the same time.

The first week home is always a little like tying one hand behind my back and trying make things go smoothly. At times, things that you are used to since you were a baby can seem odd or off a little bit.

And also – time marches on! This is a weird thing, but in 10 months away, technology changes. Whole bits of culture can change. Without the constant marketing messages it’s crazy to come back and find things that are foreign and a little weird.

Like what you ask? Well, I can’t name a single movie that has come out in the last 10 months, weed is legal and The Raptors are in the NBA Championships.

What the actually hell!!!!

So when I was in France and it happened to me, I shouldn’t have been surprised, but I was. I was taken aback by how long it actually took me.

I was paying for a small little bag in Montpellier. Cute shop, saw the bag, decided to purchase it. As I was standing at the counter with my hand in my wallet, I found myself waiting. I was waiting for her to ring up the sale and to tell the “actual price.” The tag said €15 but I’m Canadian. So I waited. I needed to know the nasty little surprise cost that would be added on in HST so I could fish out the right amount of payment.

And that’s when I became aware that I do this ALL THE TIME. Only this time did I become aware of it. And then I thought, “Oh damn is it ever nice to know the price up front.” And THEN I thought, “Damn, and I’m returning in a few weeks to the surprise ending on every purchase I make.” I didn’t really think of it again.

Then it happened again today. I was looking at my credit card statement and I saw a purchase for a whopping $271.20 and I thought, “Uh, what the hell did I buy for $300?” (Because you have to round up of course.)

Turns out it was a purchase I made that was a very reasonable $240, with HST added on.

So I will just think of it as exchange. It’s pretty nice to pay cash for things in one currency and know the final amount, but really, no matter where I go, there is always going to be a surprise ending. Whether it’s 13% added at the till, or 50% added on conversion (if you go to the U.K. with a Canadian conversion rate). It’s all the same.

I just need to savour that single moment in France where my purchase was €15. No questions asked.