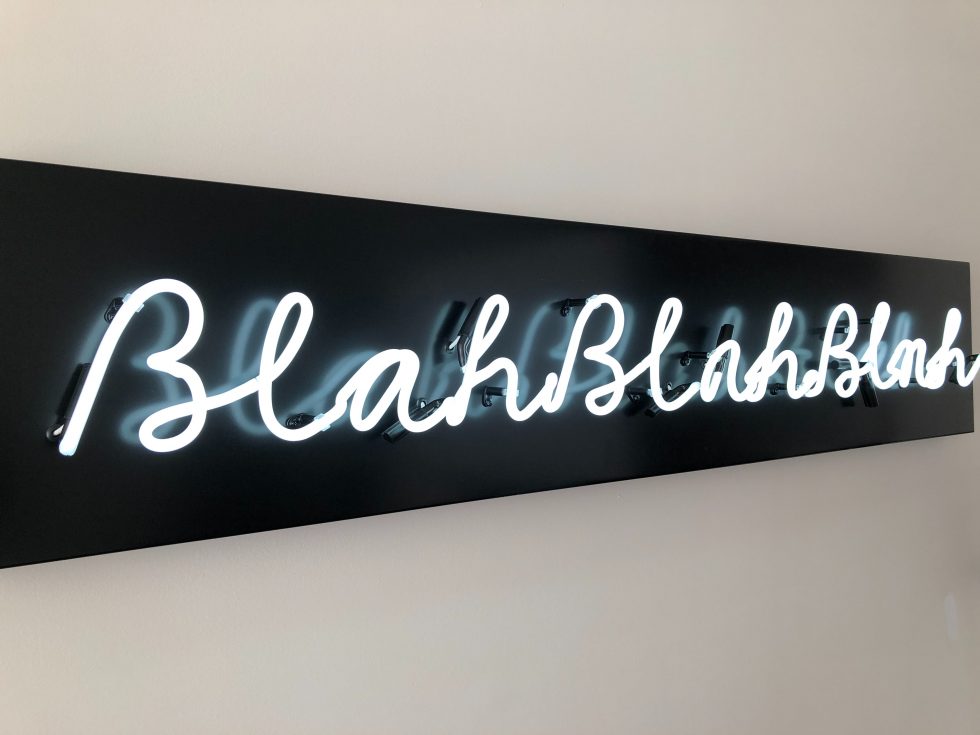 If you are speaking with someone in another country, in your language or theirs, humour is really difficult. Not only because you need specific words, which may not be in your vocabulary, but you also need timing and inflection which get lost in the middle. Also, so much of humour is cultural reference so even trying to crack a joke with someone from Australia or Britain can be a flatlining challenge.

One of the first things that struck me when I came to Morocco is that so many of the guides that you meet along the way, who communicate in English, which is at minimum their 3rd language, more likely 5th, is that they seem to be able to pull off pretty good jokes. Pretty consistently and across the board. It’s really impressive and somewhat mystifying. (Sidebar complete.)

I was recently in Spain, and came to be comfortable knowing that I don’t have any room in my head for Spanish. I mean, at this point in my life, if I am not moving to a country, I need to limit what goes into the cranium. I need to save room in case I do move from here. I don’t want to spend a lot of time learning Portugese, to then move to Italy. See? Not prudent.

When I speak Spanish, I end up sounding like someone who is from North America (Mexico) and not Andalusia or Catalan. Also, I was with a group of people of whom many were Brits and quite worldly and it became clear to me quickly that my Canadianized pronunciation of most words is hackish at best. Inelegant. Clumsy. Boarish. Embarrassing. I learned to mutter a lot over foreign-rooted words. I almost always put the emphasis on the wrong syllable and sound like I just got my first passport. Enough said.

I also have to consistently learn to cut slack in personal conversations with people who don’t natively speak English. I try very hard to express myself precisely to avoid misunderstanding but when you don’t natively know the language, some things I say end up offending. I mean, even when I speak to native English speakers I can inadvertently offend so easily. (‘Nother sidebar). Suffice it to say, many lively discussions centre around my intended meaning vs my received meaning and I need to remind myself it’s a language thing, and to let up a little. The first time I said, “perfect English” was a big day. “It’s a saying, an expression, an idiom!!!! I’m not describing myself as perfect!”

So all that to say, I think about the nuances of language and communication a lot because I live in a country where there are 3 vastly different official languages, 5 languages in play in every encounter and a lot of cultural rubbing together. I also interact with people, in written English, from several other nations, and that can be fraught with challenge. I travel to Spain and Portugal and Poland and Latvia and Croatia and ….. so language is often on my mind.

One thing I need to say about the whole “white privilege” issue, is that the ability to speak the Queen’s English is in the core there. I have people apologize to me ALL THE TIME for their lack of, or self perceived deficiency in the English language which I find to be so MORTIFYING.

Please, I have come to your country of my own accord and have come with a relative inability to ask a simple question, it is NOT up to YOU to apologize to ME. No, no. I am 100% the fool in this situation. But still, people all over the world (with the notable exception of FRANCE) apologize to me for not speaking English well. Mon Dieu it makes me feel so bad.

So all this to tell you about a single sentence I heard this morning that made me smile deeply, and also made me write this post.

But first, this cuteness that made me giggle in an incoming email.

“….where we stay, when you pick we up, can our luggage go with we?”

It’s the fluidity of the words “with we” that made giggle. With we. I like it. Also, if I had to write that same sentence in Chinese at this moment….well. No. Good for that fellow for his hard work.

Anyway, I was in a store this morning buying art supplies. The lady ringing me up spoke NO English. It’s cool. I got me some Darija. I can manage. The other lady was a little more better (sic) in English but not a ton. Both were absolutely lovely. I held up the 60 inch ruler (which of course is in centimetres because its European but my inner Canadian can’t help it) I was buying and said “I’m happy to find this. Zween bzef.” (Meaning “really good” in battered “pig Arabic.”)

The lady confidently and sweetly replied, in bold, slow words, “I am very kind.”

Yes, Madame. You are.