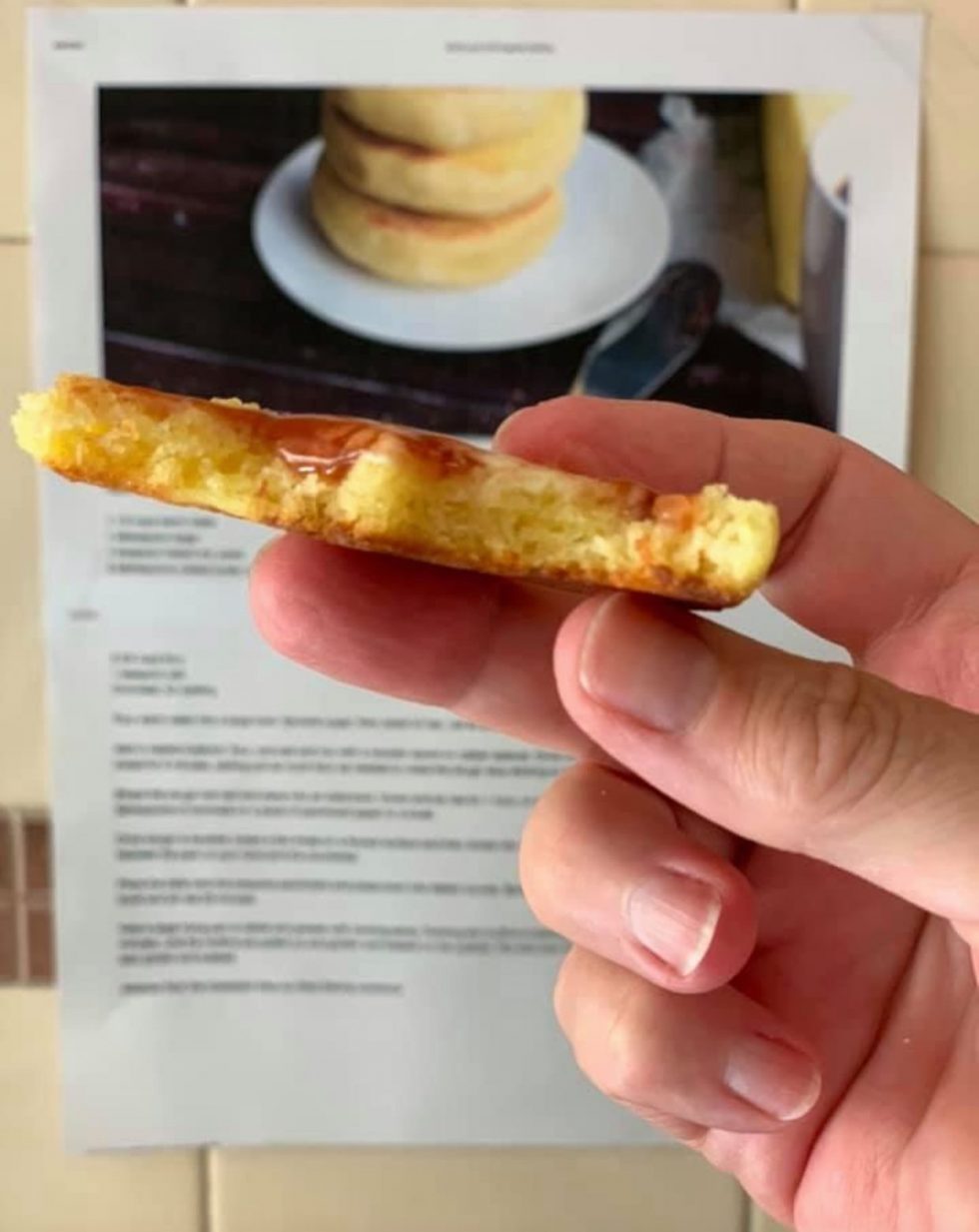 I do have a day job. I actually have two. I’m creating a coaching practice and building a website, and I also have a tour company that is getting one hell of a lube job while we sit and wait for the skies to open up. So…. don’t be misled readers.

However, the saying goes. “Don’t quit your day job.”

I have the most precise and consistent beginners luck. I remember fairly clearly being at some persons cottage somewhere when I was young. We were playing snakes and ladders, which I had never played before. I was struggling because, being born to older parents and my only at home sibling was 10 years older, so we were not “games people.” It may have actually been my first board game experience. And I won. And I remember either my sister or cousin or mother – someone related – said “Oh its’ beginners luck”. And I was indignant. Like – “what the fuck is THAT and why are you dismissing my acute new skill set as LUCK?” (“Bitch”)

Fast forward years later and I found myself in Florida. It was an annual trip to visit my fiances parents at the their “winter home”. There was great discussion about whether or not I would be “allowed” to play a round of golf because these people were serious golfers, playing at least once a day. Having a prospective daughter in law embarrass them on the fairway was unthinkable. This might be why I don’t give a tiny rats ass about golf or anything remotely like it. I have the attention span of 3 year old when it comes to anything more than 4 holes….no.

Anyway, we arrived at the driving range where my swing would be assessed and a decision would then be forthcoming on whether I was to continue to a cart, or retire to the pool. It might have been my first visit and maybe I was nervous and maybe I wanted to impress my future FIL. I saddled on up to the plate thing, got a stick, squared up my shoulders, remembered all the tips I got from a Banff Springs golf pro who taught us how to properly swing “with boobs”, and took my best shot.

It went as far and straight as you have ever seen a ball fly. I’m not kidding. It was such a thing of beauty. I slowly turned towards the men behind me and smiled a sly little smile. Like…..”and your question was what now?”

Then that rat bastard said it. “Do it again.”

So here we are. On the 9th of April, in the year of our Covid, I haphazardly poured out some flour, melted some butter and a little while later I was buttering my first ever delicious batch of English Muffins. They were so easy to make. And tasty.

I was tickled. Not enough to try again for the next 87 days. But tickled just the same.

The other day I decided I was going to make myself a pizza. Having given up dairy 3 years ago, its been that long since I’ve had pizza. I got a “simple” recipe from a friend with some hastily penned instructions and off I went. I got some goat’s cheese and ham. I had the best of intentions.

Suffice it to say, there was a level of implied knowledge about yeast that alluded me. Part way through cooking it was declared by said friend that I had actually managed to make foccacia bread. The pizza was a disaster. I have cheerios and vodka for dinner.

Today, I decided to re-make the English muffins because there is a lot of free time whilst things rise and I was hankering a tasty bread pie. I set out.

I first had to test my old yeast. I got instructions on doing this and it turned to be flat. So I got new yeast. “Can I use patisserie flour instead of regular”, I asked my friend, who BY THE WAY, has made a living as some sort SME* in the field of bread making. (*subject matter expert) (I’m not naming names but her name rhymes with P-amanda, and she has website at www.marocmama.com) (You owe me $0.003 for that link since I made you famous just now).

“Shouldn’t be a problem,” was her reply.

So I started and I followed all the damn rules. It’s not hard. I did it before. At one point I was trying to measure butter in feet for some reason. The conversion didn’t make any sense. I was waiting for the yeast to bubble, and did some mixing and combined everything and ended up with pasty water.

So I added 14 more cups of flour and got Elmer’s glue on a hot day. It stuck to my hands and I couldn’t wash it off. It fell to the floor and I couldn’t clean it up so I was leaning over the area, kneading the “dough” when I finally video called to find out what was happening. We walked through all the steps. I added more flour.

I got a quick tutorial on how to knead because apparently its not that magic sand stuff that you can pick up and toss around. I added more flour. “Shouldn’t be a problem,” she said. IT WAS A GODDAMN PROBLEM.

Anyway. I managed. It took 45 minutes to clean up the kitchen, scrape the dough off the bench, cook up the muffins and eat one.

It was delicious. Same as the first time.

It just took me a lot longer to get there.

I have been told that for the Zombie Apocalypse, my past time will NOT be bread making.

I’m ok with that.